Toronto Attic Insulation and Other Home Upgrades that Pay you Back 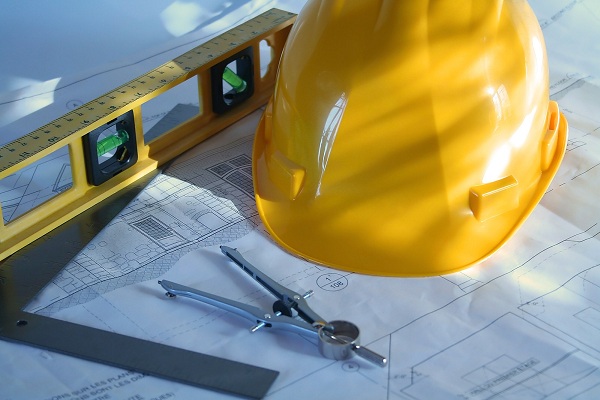 When the subject of home upgrades is being talked about, what immediately comes to mind for most people are upgrades that significantly improve aesthetics—but come at a significant price tag. However, there are several home improvements that may cost a bit upfront and not seem like fun, but actually pay back the price paid in the long run. Here are a few of them.

Weatherproofing – The mere sound of the phrase “weatherproofing your home” isn’t as appealing as, say, a “kitchen remodeling”. Its true appeal, however, lies deep within. For instance, it’s worth noting that heat goes upward, and the place that normally stands in its way is the attic. If heat escapes through the attic’s little cracks and holes, winters will be a lot colder—and the month-end energy bills will be nightmarish.

Experts recommend that homeowners have at least 15″ worth of insulation on the attic floor, though in certain situations, at least 18″ inches is highly ideal. Determining how much insulation your attic floor would require rests upon the decision of professionals from Toronto insulation firms like Envirotech Insulation.

The attic shouldn’t be the only area insulated, though; windows and doors must be as well. Most of the time, sealing drafts is as simple as applying weather stripping material and caulk into tiny cracks and holes where drafts come in and out. One can also buy rolls of plastic film and apply them to window panes in order to keep the cold out and the heat in, and vice versa. Combine this with adequate attic insulation, and one can expect HVAC costs to be slashed by as much as 20 percent.

Everything “low-flow” – Saving water and slashing its bill is also critical, and this can be done by installing so-called “low-flow” fixtures. Low-flow fixtures have been found to reduce overall home water consumption by as much as 50 percent, which can save up to $145 a year on bills. These fixtures include everything from faucets to shower heads, which allow to warm the shower up, then automatically cut water flow once it reaches a predetermined temperature level.

Replacing old appliances – HVAC systems by themselves are energy guzzlers, more so if they’re aged. Heating and cooling systems beyond 10 years old are now considered inefficient by today’s energy standards, so it would be wise to replace them already with newer, more efficient units.

As it turns out, not all home upgrades are all about spending—improvements like updating aged appliances and adding attic insulation in Toronto actually pay the cost back. They may not be glamorous projects in a sense, but are surely worth it.

Contact EnviroTech Insulation today for all of your home energy efficiency needs.